On their debut album Watt Doom, the instrumental group Twin Whales synthesizes disparate landscapes, divergent sonic backgrounds, and a shifting musical direction. Think improvisation, think modularity, think inspiration. Formed in 2015, the group has found a voice in music that they refer to as “pure survival mode” – frenetic and complex stuff that allows for unpredictable stylistic shifts and moments of quiet beauty. 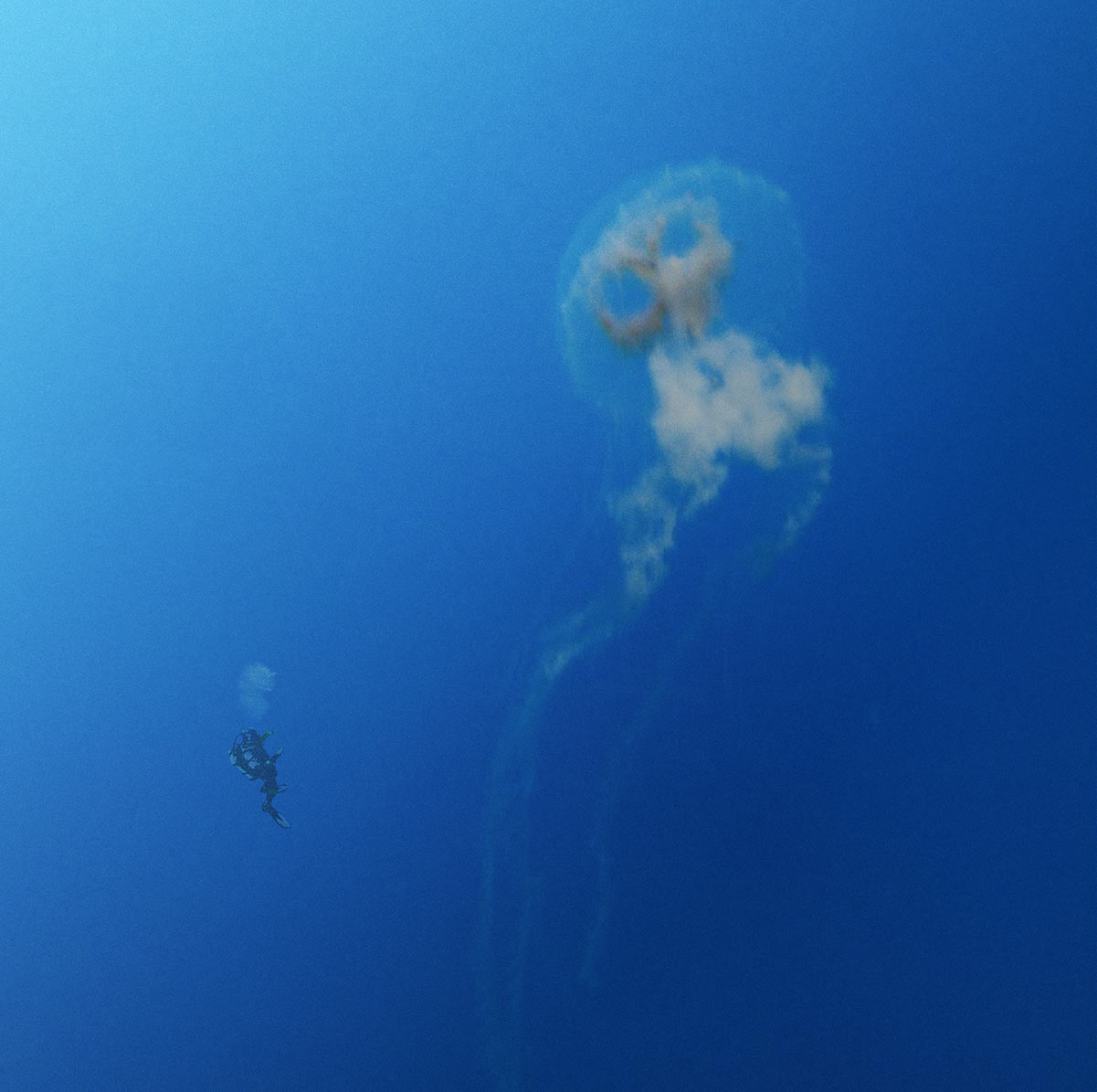 Watt Doom has an accomplished sound, especially considering the entire album was self-produced and recorded on a low budget using the bands rehearsal studio by drummer Caleb Dolister, and later mastered by Sam Minaie at Birdfood Studios, NY. Joining the band for the recording is guest-keyboardist Kevin Lum–who shared a common background with Ty Williams and Caleb Dolister who are both formerly from Reno’s music scene.

Twin Whales’ members bring a musical sensibility to the group. “It's probably obvious that at least some of us really like Black Sabbath a lot,” Hill notes. “That being said, we've always just let the songs go where they wanted to go, and if we have moments where it sounds like Carlos Santana playing in a Krautrock band with a jazz drummer, we're absolutely, totally fine with that.”

Over the course Watt Doom’s ten songs, Twin Whales explore a host of musical and tonal dynamics. This can range from the rhythmically complex breakdown in "No College" to the atmospheric, drone-influenced “Science and Sorcery.” The slow build of opener “Everyone in a Womb" makes for a particular showcase for Williams’s chiming guitars, while the subtler melodies heard on “Eggs” demonstrate the band’s more restrained side.

As for the name of the album, that arose after Hill saw a particularly memorable set from Mike Watt. “When we started out we didn't have names for any of the songs and we'd just call them ‘the pretty juan,’ ‘the doomy juan,’ etc,” he recalls. The latter of those evolved into “Watt Doom,” which eventually gave the album its name.

It’s a perfect encapsulation of what this band does best: they’re aware of the musical history that informs them but aren’t bound to it, and they’ve found their own way to inform their compositions with plenty of mood and emotion. Whether you’re seeking instrumental virtuosity or a sense of ominous depth, there’s plenty of both to be found in the music of Twin Whales.